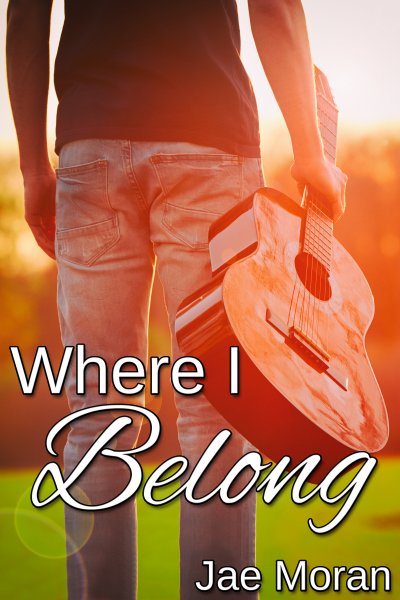 Bestselling author and erstwhile musician Harper Ellison started running from his troubled past before he graduated high school. When his sister tracks him down ten years later, Harper hesitantly agrees to visit the family and small North Carolina community that rejected him when he needed them most.

Life has taught Harper to avoid relationships, but he can’t seem to ignore his attraction to Lucas Rhodes, the buff, blond social worker living on his grandparents’ farm. Lucas quickly becomes an anchor in the maelstrom created by Harper’s homecoming. Together they wade through the grief and loss Harper buried six-feet deep just a few miles from his childhood home.

Choosing to forgive is the only way Harper will ever find peace, but can he learn that lesson before it’s too late?

What are you looking for?